As Indian currency, Rupee has got international symbol, the theme for this year’s Euphonity was “Celebrating Rupee”. The students started working for the festival right from the beginning of the year. The theme was disclosed in Teachers’ Day celebration on 5th September.

The creativity team of this year’s festival exhibited its best talent. The team perfectly carried

The festival was inaugurated by the respected Principal, Dr. J. K. Phadnis. Vice-principal and other faculty members graced the event by their presence. As part of the festival, a Seminar was organized on the topic of “Corporate Governance & Recent frauds in Indian financial system.” The speaker for the same was Mr. Guldeep Gil, from TIME institute of management.

Students from across colleges all over Mumbai participated in other various events like ‘Maal Hai Toh Taal Hai’ wherethe participants had to identify the exact price of the products shown to them, ‘Try & Rectify’ where one had to correct the wrong balance sheet, ‘Sixty Seconds’ where participants had to perform the given task in 60 seconds, ‘Business Quiz’ and ‘Lights, Camera, Action’ where the students had the opportunity to showcase their acting abilities.

The sponsors for the festival were Gerard Opticians, Essel World, Water Kingdom, Jhama & many more. As a social responsibility we had tied up with Aditya Birla Group for Welfare of Children.

These various events had cash prizes & vouchers distributed as prizes.

The two day festival then came to an end on a happy note with a smile on everyone’s face.

EUPHONITY 2010
EUPHONITY, the annual festival of B.Com (Banking & Insurance) celebrated its Sixth year as a full-fledged popular inter-collegiate event on the 9th & 10th of January, 2010. There were about 500 students who came to witness the festival.

It was a fun packed festival with events ranging right from art to adventure, accounts to creativity, all the way exploring & spawning the talents of the people who were a part of the fest.

It began with an inauguration ceremony headed by Mr. Eknath Birari, who is a Senior Manager in Oriental Bank Of commerce. Mr. Birari lighted the lamp & gave a stupendous speech on “Careers in Banking Sector” to the students.

The Principal also graced this event with her presence and congratulated the students for their efforts & hard work.

Students from across colleges all over Mumbai participated in various events like ‘Brainstorm’ where one had to play with numbers, ‘Try & Rectify’ where one had to correct the wrong balance sheet, Rapid Fire which was a general knowledge test, ‘Stock Market’ where the students’ knowledge about the stock market was tested, ‘Spectrum of Rainbow’ where students had the opportunity to bring out their artistic style and ‘Lights, Camera, Action’ where the students had the opportunity to showcase their acting abilities.

These various events had cash prizes & vouchers distributed as prizes.

Like every year, this year too Euphonity tried to do its bit by contributing to social service. It had a tie-up with two NGO’s – “Each One Teach One” (It looks after the education of poor children) & “Rotaract Club of Mumbai – Ghatkopar” (It looks after the needs of the tribal people). The surplus from the event was donated to both the organizations.

The two day festival then came to an end on a happy note with a smile on everyone’s face.

EUPHONITY, the Annual Inter-Collegiate Festival of B.Com (Banking & Insurance) Department was celebrated on 19th & 20th January, 2009. It was the FOURTH consecutive year of this fun-filled festival. To quote in the words of the Coordinator, Mr. Sachin Bhandarkar, “IT WAS THE BEST EUPHONITY EVER.” And why not, it was the result of a team hard-work, dedication, support, willingness & pride of all the students and faculty members of Banking & Insurance department associated with this festival.

The main attraction of the festival was Guest Lectures by eminent personalities. Mr. Srivinasan, Manager of TIME institute delivered a Lecture on Economic Recession & Sub-prime Crisis.Ex-Manager of Punjab National Bank, Mr. G. Sundaram, delivered a brilliant lecture on Innovations in Banking & Insurance & role of CRM in this context.

This time we had also introduced one more event called TRY-N-RECTIFY, wherein participants were given incorrect Profit & Loss A/c and Balance Sheets of businesses and they were asked to correct them.

The other events were:

It is said that a successful event is incomplete without the spectators. Thanks to all our fellow mates from various other colleges who came up, participated, won prizes, entertained and graced our event. 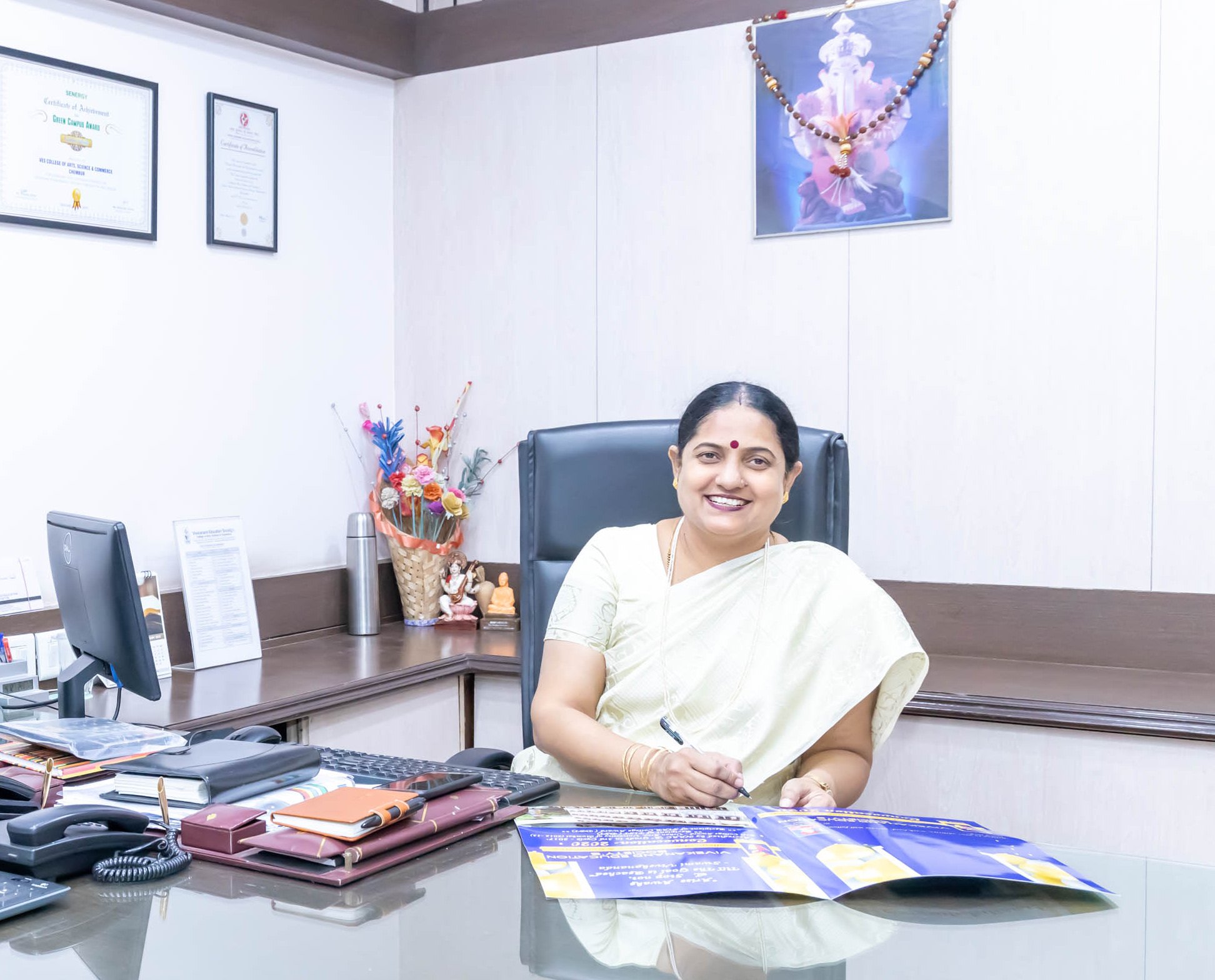 END_OF_DOCUMENT_TOKEN_TO_BE_REPLACED

Extension Activities any type of activity conducted by various cells that are there in the college such as NSS, Outreach etc. Various departments also invole students for doing some social work and give something in return to the society. – END_OF_DOCUMENT_TOKEN_TO_BE_REPLACED

The Alumni association @VES ASC has its annual alumni meet on 2nd October, every year, being a national holiday. END_OF_DOCUMENT_TOKEN_TO_BE_REPLACED